The basic iron and steel manufacturing sector forms part of the country’s manufacturing sector, and only a few companies are involved in the production of primary iron and steel products. A large number of companies convert semi-finished steel products into finished products such as sheets, plates, strips, coils, bars, rods, tube rounds, angles, shapes, sections, tubes, pipes, hollow profiles and rails. These companies act as manufacturers, while some are also wholesalers. A large number of wholesalers operate in the steel sector. The South African steel sector represents 1.5% of the country’s GDP and accounting for some 190 000 jobs.  More than 85% of South African steel is consumed in industry sectors for which steel’s share of product value is typically low. The South African steel industry value chain multiplies the value of the South African iron ore by a factor of four and is core to South Africa’s energy and water supply infrastructures, amongst others. Every 1 000 tons of steel produced locally adds R9.2million to GDP; provides three jobs directly and three indirectly; enables domestic procurement spend of R5.3 million, of which half a million Rands is spent with SMMEs; and gives rise to products that contribute to industrialisation.

Although South Africa is a small player in world steel, its comparative advantages are things such as regional supply, niche quality products, and ready availability of input materials such as iron ore. The country has two major players in the production of steel using iron ore as input material namely Evraz Highveld Steel and Vanadium and Arcellor Mittal. Steelmakers using the electric arc furnace process, which uses scrap metal and not iron ore as the primary source of iron, include Scaw Metals, DAV Steel, Cisco and Cape Gate.  In 2008 South Africa had approximately 10.3–11.9 metric tons of steel production capacity. In comparison to domestic consumption, this implies 4.9– 6.2 metric tons of excess capacity, of which 2.8 metric tons were utilised for the production of steel exports. The local steel industry is large enough to supply all domestic and regional overland demand. 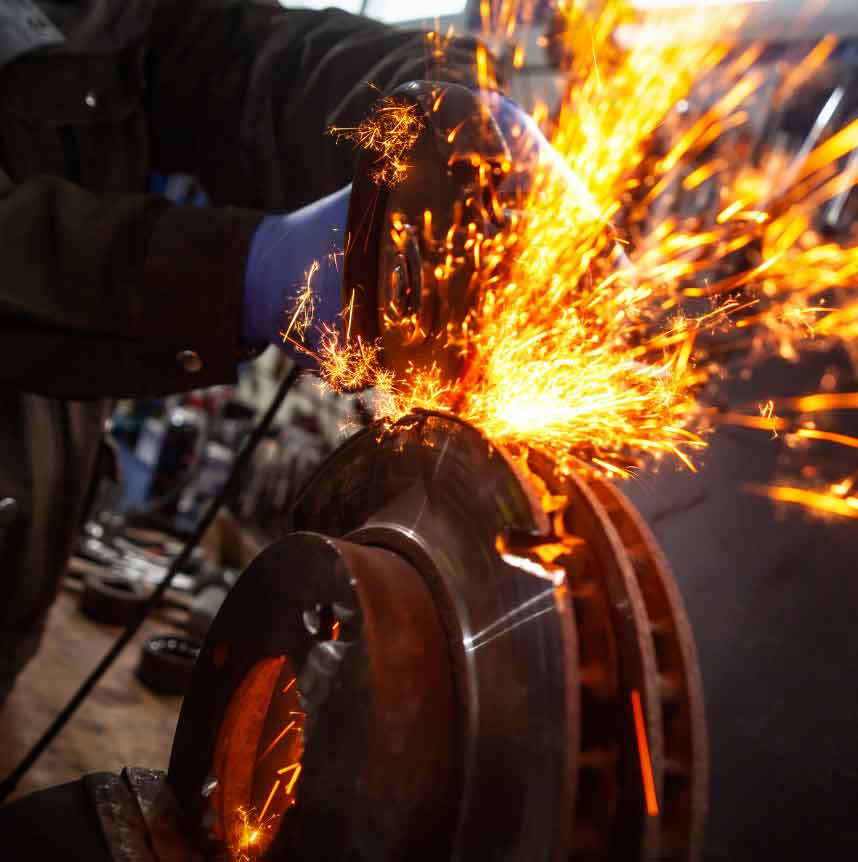 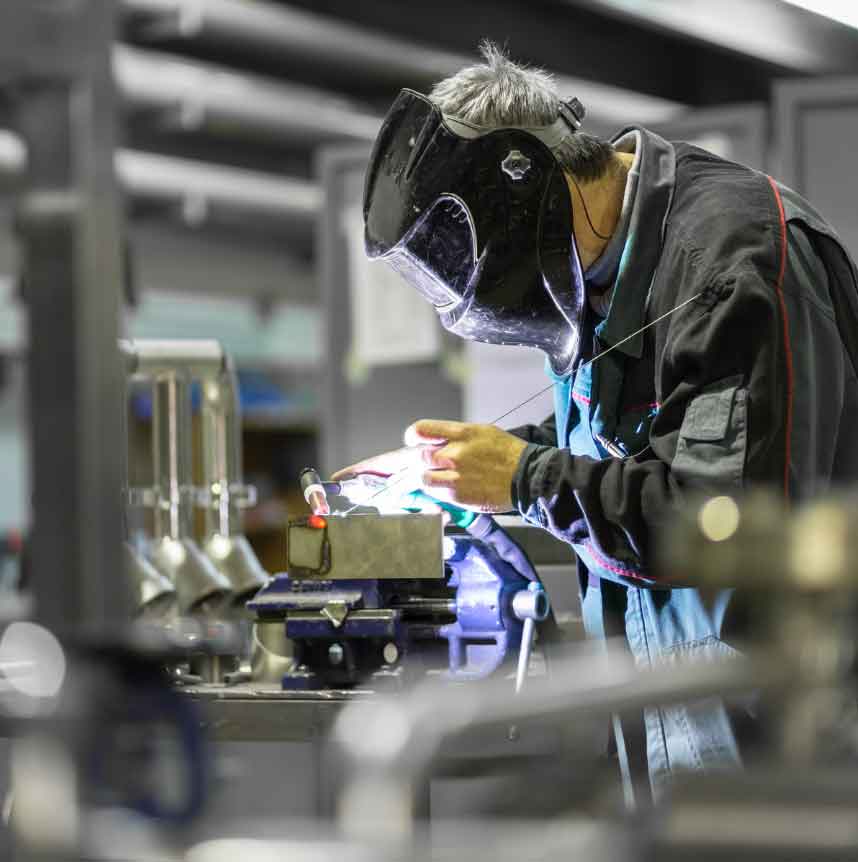 Metal producers can draw from a sizeable pool of raw material reserves including iron ore and manganese and scrap in South Africa. South Africa is the largest producer of manganese in the world and holds more than 70% of global identified manganese reserves.

The public infrastructure-built programme remains the largest opportunity to investors as the industry is linked to the construction industry. The construction sector accounting for about 50% of overall steel consumption in South Africa.

The South African’s automotive industry, produces more than half a million units a year, is a key consumer of metal products including sheet metal and stainless steel. Given the International OEMs multi-billion-rand investments for the expansion of their local production capacity. This will be positive for demand for metal fabrication in the expansion phase and steel demand when operational.

What are the benefits?

South Africa provides a favourable, enabling environment for the metals fabrication industry. There are various incentive and support programmes, which aim to grow the industry and enhance competitiveness of the sector

South Africa safeguards its metals industry through a 10% customs duty on primary steel products, as well as the extension of the safeguard duties of 8% on hot-rolled coil, provides protection to the local industry manufacturers.

Which companies are already invested in South Africa?

The four largest primary steel producers in South Africa are AMSA, Cape Gate, Columbus Stainless and Scaw Metals.  The following companies have invested in the sector: