Talk to us about your investment project. 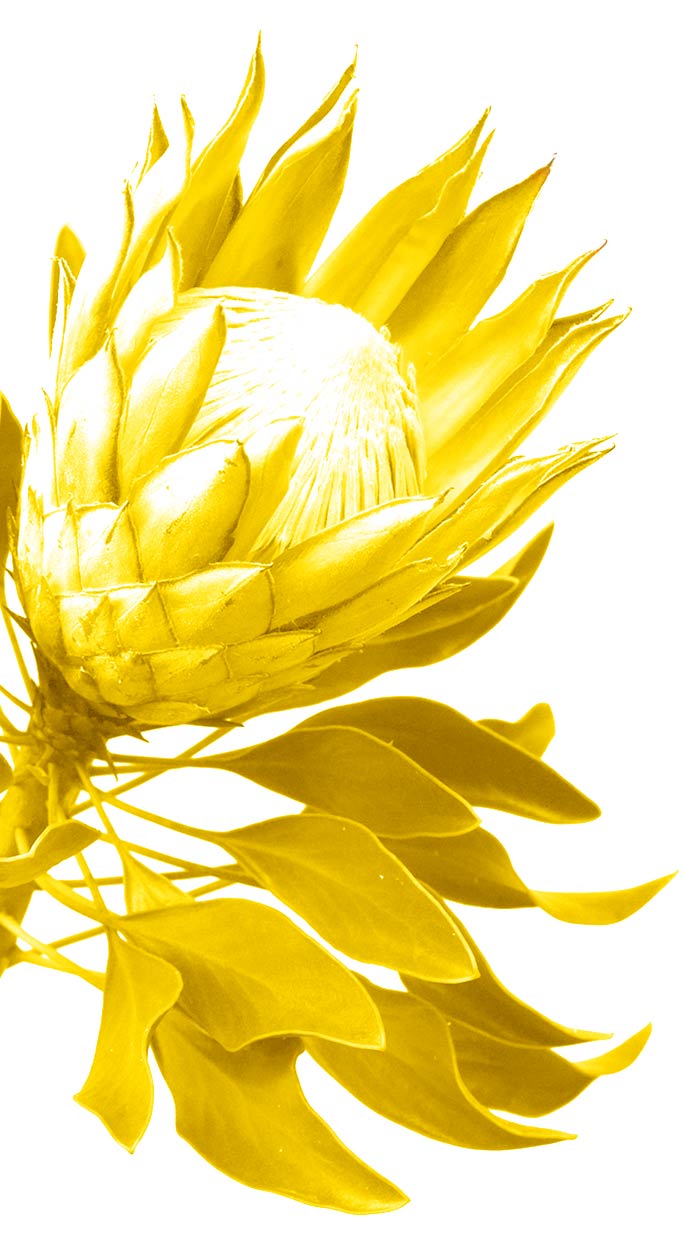 Generating and sharing relevant, credible and up to date general and industry-specific information and content.

Providing specialized and tailored assistance to both potential and established investors during all the stages of the investment journey.

The institutional infrastructure for FDI and other investment into South Africa includes the High-Level Investment and Infrastructure Office in the Presidency (IIO). The Office, created in November 2019 – as a critical part of and through the reform program to enhance investment inflows into South Africa – works in close collaboration with InvestSA and plays a key role in developing the country’s investment strategy, refining the processes for investment mobilization, overseeing the outreach of Presidential Investment Envoys and establishing an investment intelligence capability. The IIO also permits the Presidency to oversee coordination between all structures dealing with infrastructure development.

The IIO has been able also to address generation and retention issues escalated from InvestSA and the CEO Forum (a national-subnational coordination mechanism for national and subnational IPAs and SEZs to ensure coherence in investment attraction, generation and retention efforts across the three spheres of government). Creation of the IIO and the CEO Forum have both been informed by the Reform Program established under DTIC to deliver on the President’s investment drive.

As of April 2021, the IIO has successfully provided a coordinating and unblocking role for investments from 203 projects that come to a total value of ZAR1.8 trillion and have the capacity to create 1.6 million jobs.

The CEO Forum convenes CEOs of all IPAs and SEZs within South Africa and facilitates dialogue to ensure coherence between national and sub-national investment generation and retention efforts across the three spheres of government. The Forum is chaired by InvestSA, which also houses the secretariat of the forum. The CEO Forum is structured to deliver on critical tasks through sub-committees that are co-chaired by provincial or other sub-national IPAs and function through operational leads (General Managers) in the sub-national IPAs. TORs for the Forum have been validated and adopted by its members and form the basis of the unique collective working arrangements, which reflect international best practice.