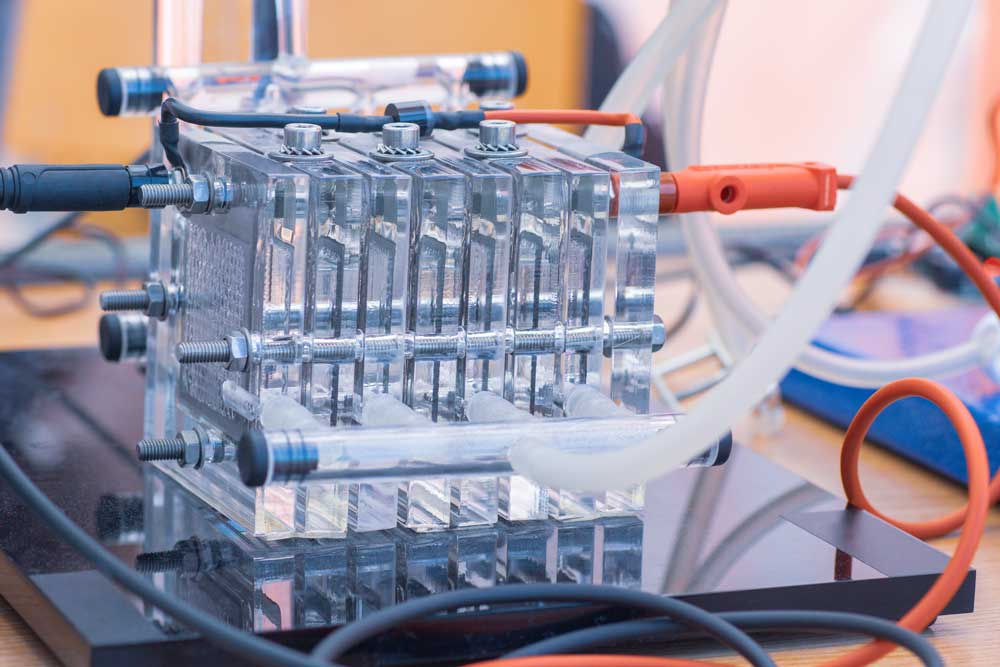 After a decade of hard work, research and investment, South Africa is finally ready to start manufacturing hydrogen fuel cells to be used as an alternative source of energy. After the State of the Nation address in February, South African President Cyril Ramaphosa announced the imminent plans to develop the technology for both hydrogen fuel cells and lithium battery storage – which is a collaborative effort with government, private sector and academia. The Department of Science and Technology developed National Hydrogen and Fuel Cells Technologies (HFCT) Research, Development and Innovation (RDI) Strategy. The National Strategy was branded Hydrogen South Africa (HySA) and has an all-encompassing goal to develop and guide innovation along the value chain of hydrogen and fuel cell technologies in South Africa.

Aside from providing a much-needed alternate renewable energy plan in the country, it also looks to create jobs and contributing towards the human capital development strategy and will undoubtedly attract new international investment, opening doors to export opportunities. At the address, the president stated, “This work serves two important developmental objectives: it offers the possibility of a new, renewable source of energy, while establishing new uses and new markets for the platinum group metals that are abundant in our country.” Hydrogen and fuel cell technologies, which use platinum, offer an alternative source of clean electricity, while hydrogen allows for energy to be stored and delivered in a usable form.

“This is just one example of the boundless potential that exists in our country to build a new economy of the future,” said the President.